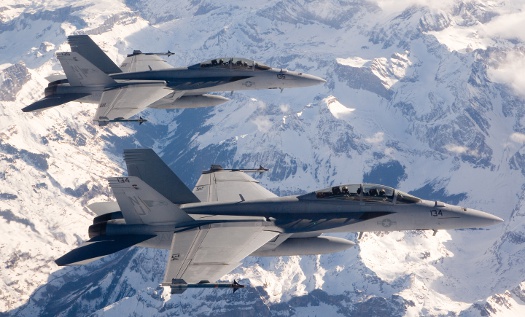 The ACS has been installed in the first Super Hornet that will be delivered to Kuwait. It will undergo its first flight this spring. 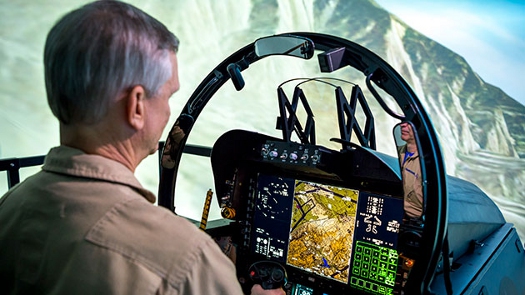 "This is real hardware with real software installed," said Jennifer Splaingard, F/A-18 development program manager. "All of this is starting to come together for delivery of a first Block III test jet to the Navy at the end of 2019 and the first full-up Block III the year after that."

Watch the video below to learn more about the Block III Super Hornet Advanced Cockpit System.

The combat-proven Super Hornet delivers cutting-edge, next-generation multi-role strike fighter capability, outdistancing current and emerging threats well into the future. The Super Hornet has the capability, flexibility, and performance necessary to modernize the air or naval aviation forces of any country. Speed is Mach 1.6.

Find out why F/A-18 pilots and crew on the U.S.S. George H.W. Bush say they're ready for Block III capabilities in this episode of "Super Hornet: Stories from the Deck."