5 facts about hydraulics that may surprise automators 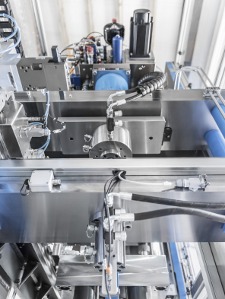 Hydraulics come into their own whenever large forces and robustness are required, but many young designers and engineers are not very familiar with this technology. Here are some convincing arguments and capabilities that show why the use of modern, connected hydraulics is easier and more cost effective than many engineers may realize.

1. Ready-to-install functions instead of components
These days, designers no longer have to have in-depth knowledge of fluid mechanics and fluid technology or deal with a plethora of individual components. They are increasingly using plug-and-play modules such as servo-hydraulic axes with their own decentralized fluid circuit and a variable-speed pump drive. These ready-to-install modules simply need to be supplied with a current and connected to the control communication. Here's why it makes sense: There is no drive technology that is more efficient, compact, and robust as hydraulics at forces in excess of 400 kN. 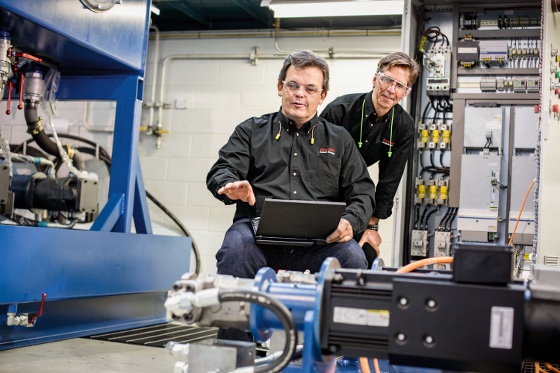 Smart, connected hydraulics are commissioned with the same engineering tools as electric drives and control systems -- at least Rexroth's are. Functions previously carried out hydromechanically have long been handled by drive software instead. What's more, software assistants guide technicians logically through the commissioning process and even suggest suitable parameters. What is important are the necessary forces -- the rest is the same.

3. Hydraulics are energy efficient
Until around a decade ago, power consumption was not a major consideration in mechanical engineering and plant construction. Hydraulic power units were constantly driven and provided maximum power at all times -- even when they were not needed. The preconception that hydraulics are more energy intensive than other technologies, therefore, stems from that era. 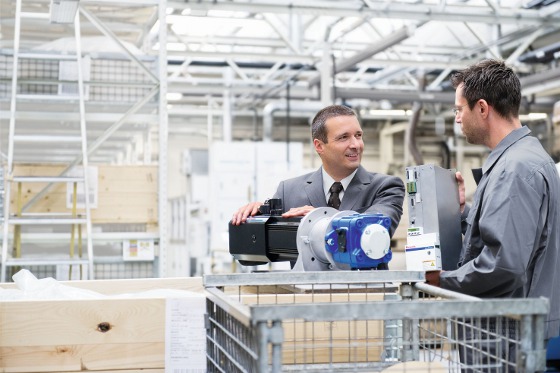 With Sytronix variable speed pump drives, users can reduce their machines' energy consumption by up to 80% and reduce the noise level. [Image source: Bosch Rexroth AG]

However, things have changed. Variable-speed pump drives generate the flow in line with demand and reduce speeds accordingly under partial load conditions. Compared to constantly driven pumps, they reduce power consumption by up to 80% -- to a level consistent with that of electric drives of the same size.

4. Connected hydraulics are part of the internet of things (IoT)
Smart, connected hydraulics are extremely capable of communicating. As such, they depict the various stages with fine scaling: analog valves are very cost-effectively made digitally visible with IO-Link and exchange data with the control system. 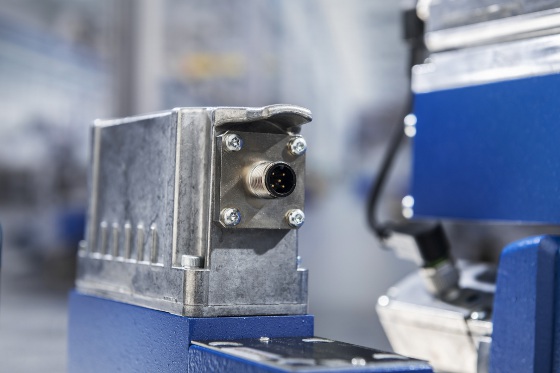 Smart valves with their own control electronics and field bus connection are just as convenient as electric drives. They are commissioned, operated, and diagnosed via software. Plug-and-play modules with their own control system also directly provide an OPC UA Client/Server for communication with higher-level IT systems. As such, connected hydraulics are already part of IoT in production.

Hydraulics are easy to maintain and diagnose
What is the difference between current and hydraulic oil? One can only be measured, whereas the other can be measured, sensed, and seen. This is an advantage when you need to find out about operating states and deduce possible wear and expected life cycle on that basis. 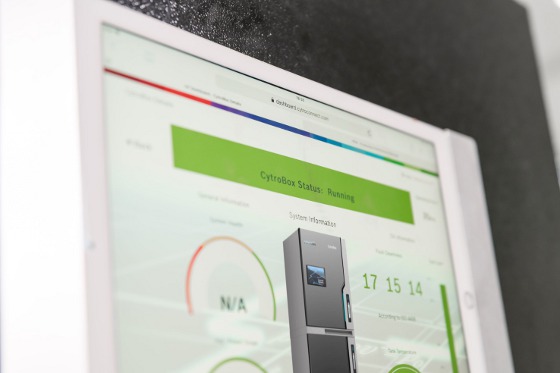 With a few pieces of sensor data such as pressure differential, oil temperature, optically measured contamination, or pressure increase over time, software can very accurately assess the condition of the system. Rexroth directly includes this kind of evaluation logic with the latest generation of hydraulic power units.