Not every car design makes it to production, but there are some exciting ideas along the way. In that spirit, Porsche has released design studies of some of its coolest concepts that did not make the cut from 2005 to 2019. 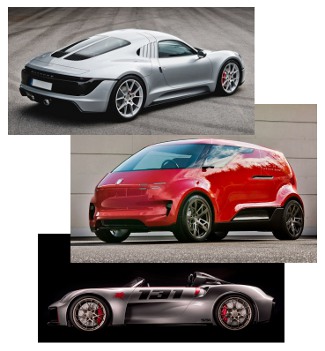 "It is not about bringing every car onto the road," said Michael Mauer, Vice President Style at Porsche AG. "It is more a question of establishing creative space and a relationship with the future."

Some concepts only made it to the digital 3D stage, while others were made into 1:3-scale small hard models and even 1:1 physical prototypes. Design categories include street cars, track cars, hypercars, spin-offs, and "Little Rebels."

Porsche has chronicled the development of 15 of its previously undisclosed concepts in a fascinating new book called "Porsche Unseen." The 328-pg in-depth study will be released this month and will be available through web book retailers (like Amazon) and through the Porsche Museum.

We highlight 9 of the cool cars here (because that is a key number for Porsche, after all) complete with their quick Porsche takeaway descriptions.

Porsche Quick Take: This study of an especially compact and lightweight sports car is reminiscent of the legendary Porsche 904 from 1963. Under the cover is a monocoque chassis made of carbon, as used in the VW XL. The Porsche 904 Living Legend, which weighs barely 900 kg, could have been powered by a high-revving motorbike engine. 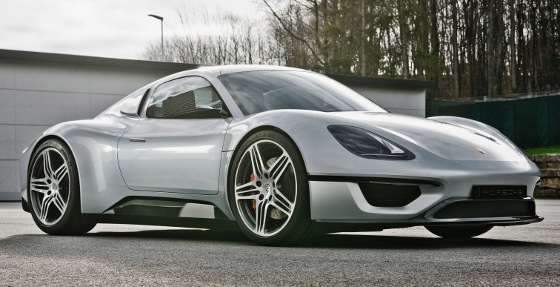 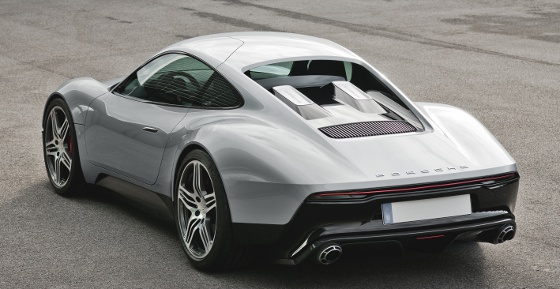 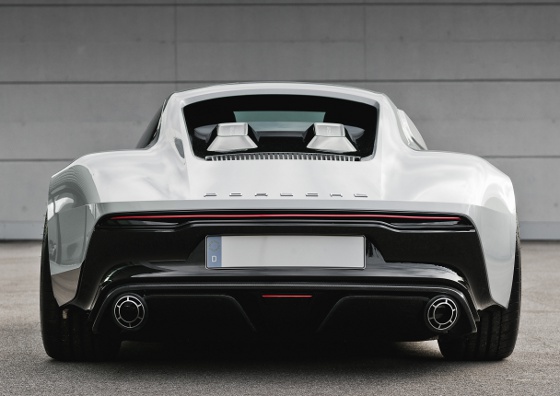 Porsche Quick Take: Puristic, flat, and fast, James Dean's "Little Bastard" and the Carrera-Panamericana racing cars of the 1950s inspired the new interpretation of the Porsche 550 Spyder. At the same time, the design identity of Porsche sports cars with combustion engines was further developed in this study. 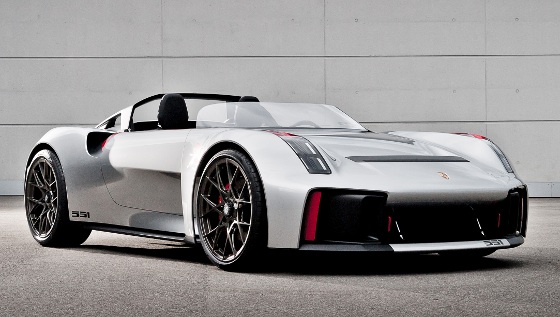 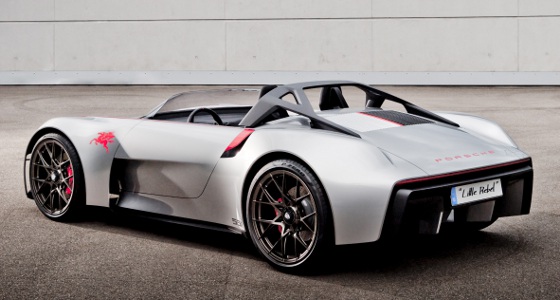 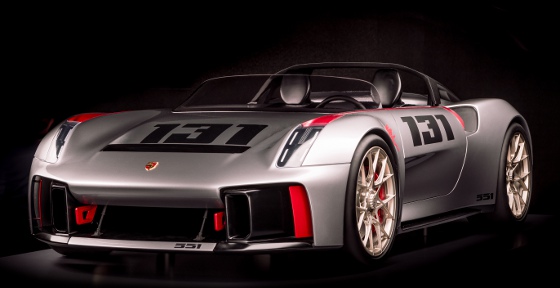 Porsche Quick Take: How to combine the formal language of Porsche's road sports cars with the functional design of a prototype racing car? With the Porsche Vision 920, the design team has created an extreme hypercar. The aerodynamically optimized body and the central cockpit blur the boundaries between racing track and road. 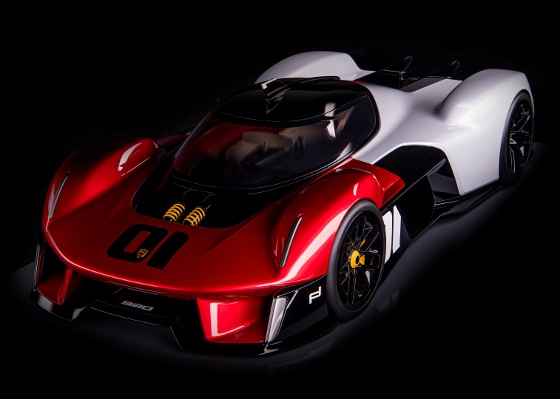 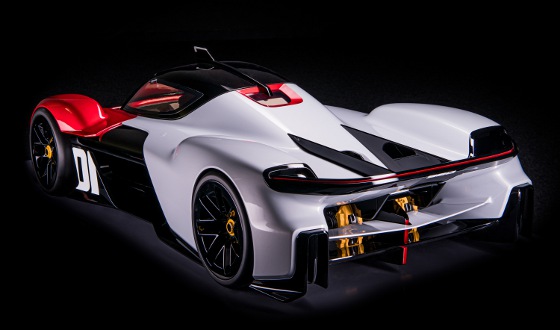 Porsche Quick Take: With the Porsche 919 Hybrid, Porsche has won the 24 hours of Le Mans three times. Based on the LMP1 racing car, Michael Mauer and his team developed this vision of a special series for private racing drivers. 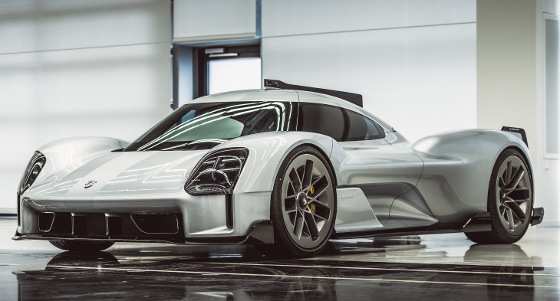 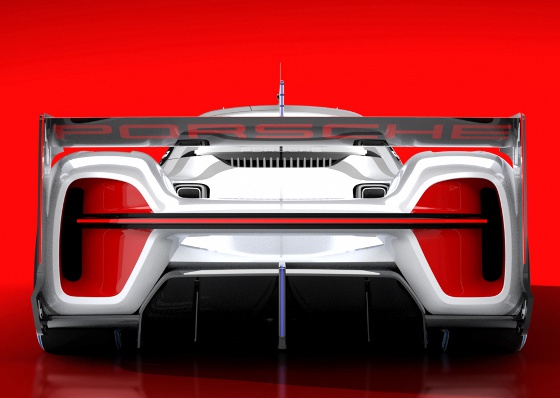 Porsche Quick Take: In Formula E, the technology of the future is tested under high performance and pushed to its limits. Based on the Porsche 99X Electric, the design team developed a radically light single-seater racing car for private racers. The fully electric driving experience should be breathtaking. 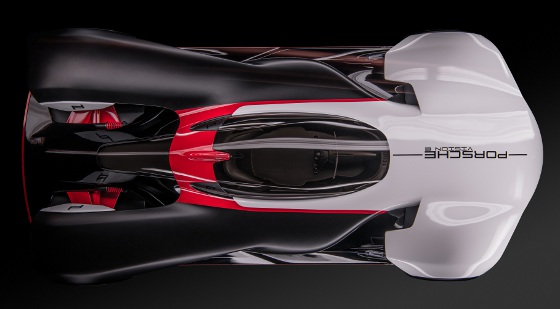 Porsche Quick Take: The shiny silver prototype was first developed as an experimental study of a super sports car with four doors and a rear engine. "But then we discovered that the idea could be implemented even better with a purely electric drive," said Mauer, so the Porsche Vision Turismo served as a blueprint for the development of the Porsche Taycan. 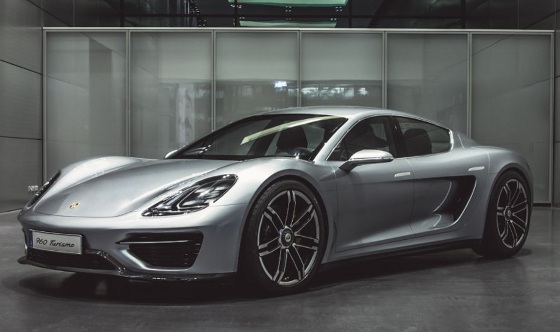 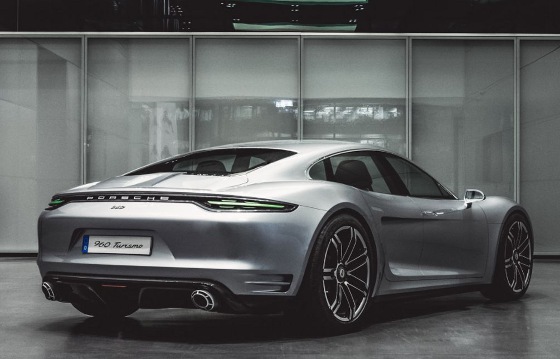 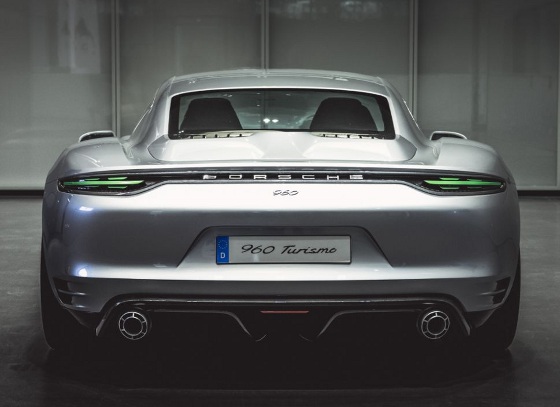 Porsche Quick Take: What might a Porsche for up to six people look like if a feeling of spaciousness was the goal? The design team answered this question with an unusual concept car: the Porsche Vision "racing service" with autonomous driving mode. The body of the car is designed from a single mold. In the cockpit, the driver sits in a single seat. In the rear, passengers feel like they're in a comfortable and spacious lounge. 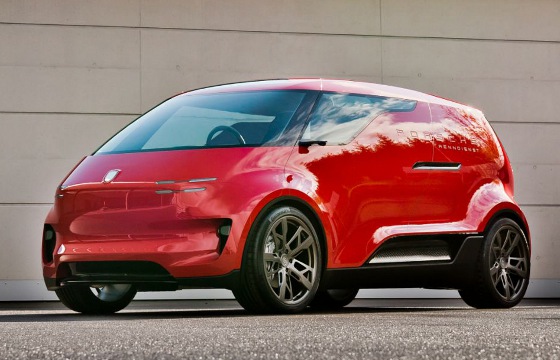 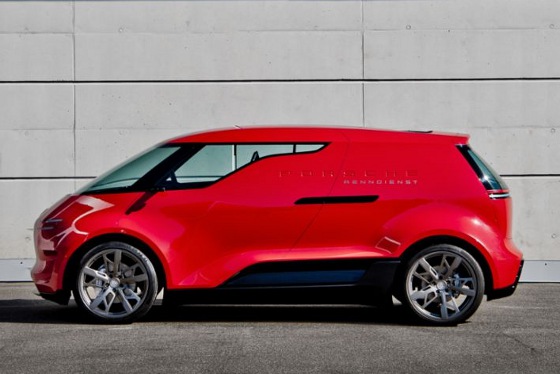 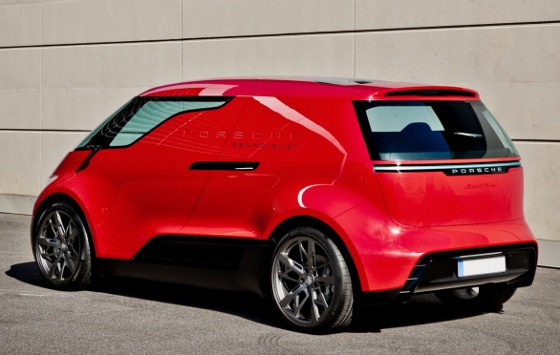 Porsche Quick Take: The Porsche 909 Bergspyder was the lightest racing car ever used by Porsche in motorsport. It weighed in at just 384 kg. With the single-seater Porsche Boxster Bergspyder, Michael Mauer and his design team took a bow to the legendary serpentine sports car. At the same time, they showed that the Boxster 981 series, with its low weight and powerful mid-engine, is also suitable for conquering the twists and turns of the Alps. 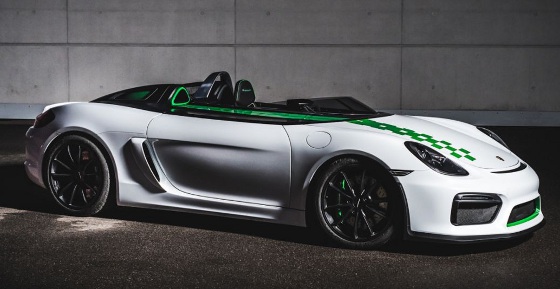 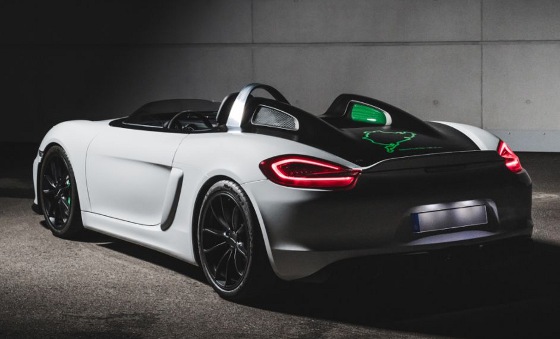 Porsche Quick Take: This extreme road sports car based on the Porsche Boxster is reminiscent of the groundbreaking Porsche 550 racing coupÃ© that started in 1953 at the 24 Hours of Le Mans. The front and rear bonnet open in opposite directions, and fuel is supplied via a central nozzle at the front. At the rear is an eight-cylinder engine with excessive sound development. 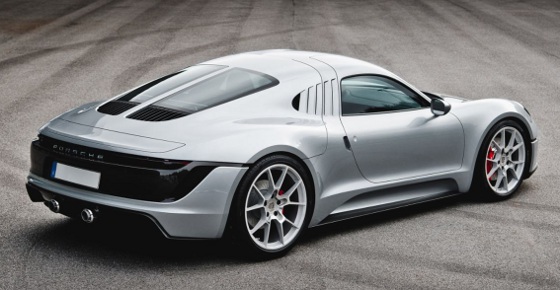 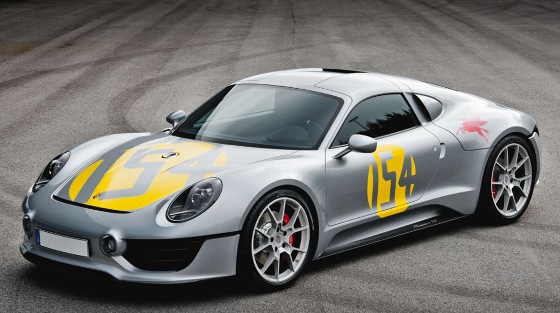 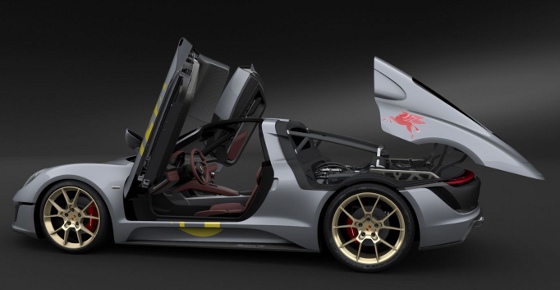 Keep checking online. Some sites say this book will be available mid-December, some say the end of the year.

VIDEO: Porsche Unseen: Uncovered. Michael Mauer, Vice President Style at Porsche AG, talks in depth about the design process at Porsche and the unseen concepts featured in the the new book.