Metal 3D printer and furnace made for office use 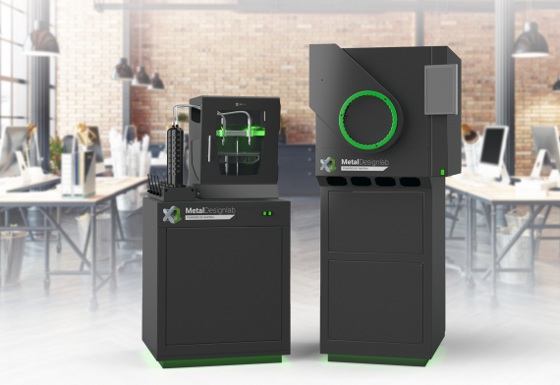 The ExOne Company has launched the ExOne Metal Designlab printer and X1F advanced furnace in an exclusive partnership with Rapidia, a Vancouver, Canada-based technology company. The system is billed as the world's fastest office-safe metal 3D printer. Its 3D printer operates with the ease of an entry-level plastic printer, and the parts it produces go directly into the furnace, skipping the long chemical or thermal debinding steps of competing systems that can take three to five days to deliver final parts.

Rapidia was founded by Dan Gelbart, an electrical engineer who co-founded companies such as Creo, Inc., a laser technology company sold in 2005 to Kodak for $1 billion, and Kardium, a medical device company. He has been issued 135 U.S. patents for inventions ranging from package tracking technology to atrial fibrillation treatment.

Gelbart's popular YouTube series on prototyping is used for instruction by several universities.

Rapidia's two-step 3D-printing technology, developed over several years and first revealed in 2019, was the first to allow water-bound metal and ceramic parts to go directly from a printer into a furnace without a debinding step. This efficiency is made possible by something called HydroFuse, which is an innovative water-based paste containing metal or ceramic powders that does not require debinding before final sintering. Two materials are currently offered: 17-4PH and 316L stainless steels, with other metals and ceramics to follow soon. 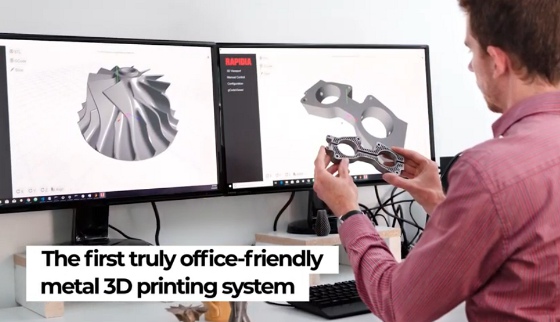 The new X1F advanced furnace, with about 10 liters of usable volume, will also be offered across ExOne's binder jet lineup, where it is an ideal complement to the Innovent+ or InnoventPro 3L or 5L printers.

"We set out to develop a simple, environmentally friendly system that creates the toughest, most intricate parts," said Gelbart. "Now, users can 3D print complex parts today without any thickness limitations for solid parts and produce high-strength parts overnight."

Most other bound metal 3D-printing technologies require either three steps (print, debind, and sinter) or 3D printing followed by a very slow thermal debinding in the sintering furnace. Either method usually takes days to produce a final part and comes with limitations on part thickness, so that the part can properly burn off the polymer binders. Often, these systems limit parts to 5 to 10 mm (0.2 in. to 0.4 in.) thickness, which also limits the final strength and applications for the final part. 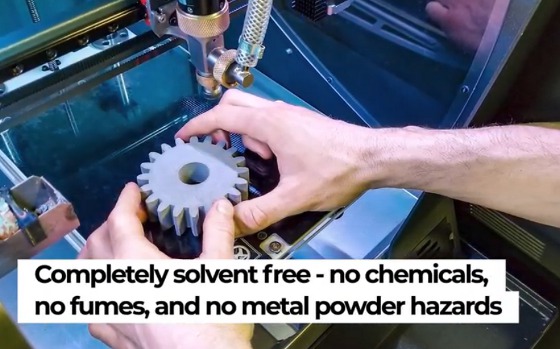 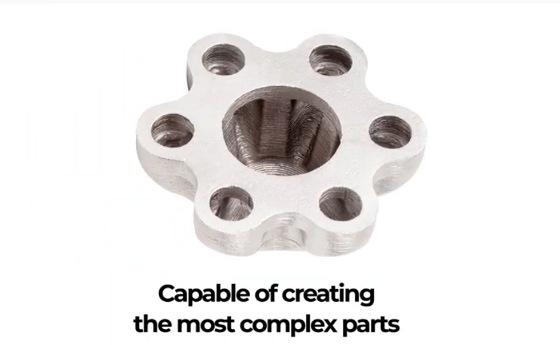 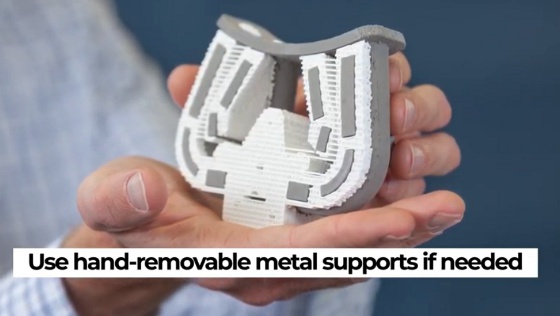 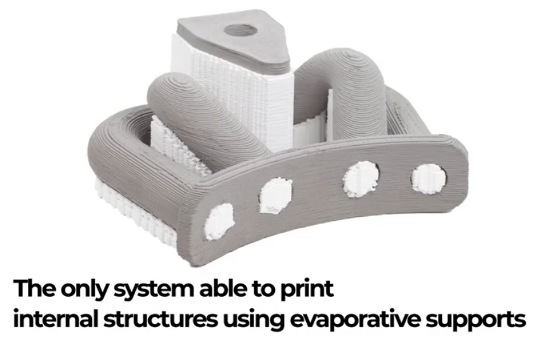 By contrast, the HydroFuse paste developed by Rapidia replaces 98% of the binder with water, which evaporates while printing, enabling a one-day part turnaround. This technology also removes the limitation on maximum part thickness. The new ExOne Metal Designlab can print 100% solid metal of any thickness, delivering maximum-strength parts suitable for a wide variety of demanding pre-production and end-use applications.

By eliminating 98% of the binders, debinding odors in the office are also eliminated. The process has no solvents, no fumes, no odors, and no need to dispose of waste polymer.

The ExOne Metal Designlab will compete directly with other bound metal 3D-printing systems, including the Desktop Metal Studio System 2 and Markforged Metal X.

Orders for the system are being accepted now, with the system printer and furnace available for delivery in Q2 2021.