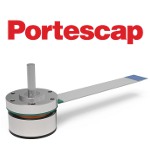 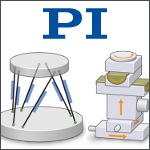 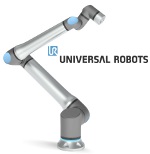 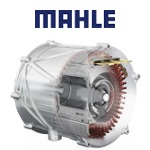 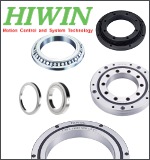 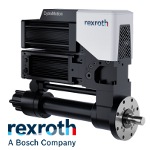 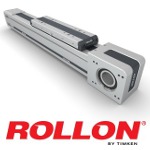 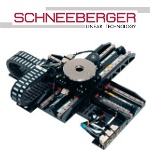 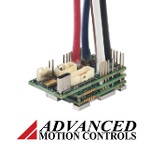 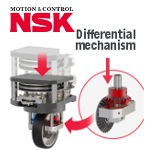 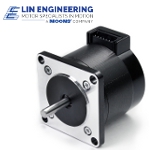 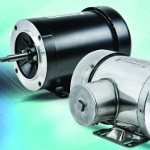 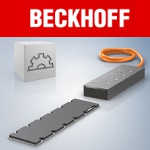 Robot density in manufacturing nearly doubled globally in last 5 years -- where do you think U.S. ranks?

The use of industrial robots in factories around the world is accelerating at a high rate: 126 robots per 10,000 employees is the new average of global robot density in the manufacturing industries -- nearly double the number five years ago (2015 = 66 units). This is according to the 2021 World Robot Statistics report, issued by the International Federation of Robotics (IFR) Dec. 14, 2021.

By regions, the average robot density in Asia/Australia is 134 units, in Europe 123 units, and in the Americas 111 units. The Top 5 most automated countries in the world are: South Korea, Singapore, Japan, Germany, and Sweden.

"Robot density is the barometer to track the degree of automation adoption in the manufacturing industry around the world," said Milton Guerry, president of the International Federation of Robotics.

Asia
The development of robot density in China is the most dynamic worldwide: Due to the significant growth of robot installations, the density rate rose from 49 units in 2015 to 246 units in 2020. Today, China's robot density ranks 9th globally compared to 25th just five years ago.

Asia is also the home of the country with the world's highest robot density in the manufacturing industry: The Republic of Korea has held this position since 2010. The country's robot density exceeds the global average seven-fold (932 units per 10,000 workers). Robot density had been increasing by 10% on average each year since 2015 in Korea. With its globally recognized electronics industry and a distinct automotive industry, the Korean economy is based on the two largest areas for industrial robots.

Japan ranked third in the world: In 2020, 390 robots were installed per 10,000 employees in the manufacturing industry. Japan is also the worldÂ´s predominant industrial robot manufacturer: The production capacity of Japanese suppliers reached 174,000 units in 2020. Today, Japan's manufacturers deliver 45% of the global robot supply.

North America
Robot density in the United States rose from 176 units in 2015 to 255 units in 2020. The country ranks 7th in the world -- ahead of Chinese Taipei (248 units) and China (246 units). The modernization of domestic production facilities has boosted robot sales in the United States. The use of industrial robots can also aid in achieving decarbonization targets (e.g., in the cost-efficient production of solar panels and in the continued transition toward electric vehicles). Several car manufacturers have announced investments to further equip their factories for new electric-drive car models or to increase capacity for battery production. These major projects will create demand for industrial robots in the next few years.

Europe
Europe's most automated country is Germany, which ranks 4th worldwide with 371 units. The annual supply had a share of 33% of total robot sales in Europe in 2020 -- 38% of Europe's operational stock is in Germany. The German robotics industry is recovering, mainly driven by strong overseas business rather than by the domestic or European market. Robot demand in Germany is expected to grow slowly, mainly supported by demand for low-cost robots in the general industries and outside traditional manufacturing.

France has a robot density of 194 units and ranks 16th in the world, which is well above the global average of 126 robots and relatively similar compared to other EU countries like Spain (203 units), Austria (205 units), or The Netherlands (209 units). EU members like Sweden (289 units), Denmark (246 units), and Italy (224 units) have a significantly higher degree of automation in the manufacturing segment.

As the only G7 country, the UK has a robot density below the world average of 126 units with 101 units, which ranks it 24th. Five years ago, the UK's robot density was 71 units. The exodus of foreign labor after Brexit increased the demand for robots in 2020. This situation is expected to prevail in the near future, with the modernization of the UK manufacturing industry also projected to be boosted by massive tax incentives called the "super-deduction." From April 2021 until March 2023, companies can claim 130% of capital allowances as a tax relief for plant and machinery investments in the UK. 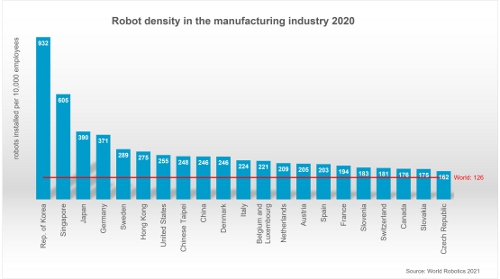