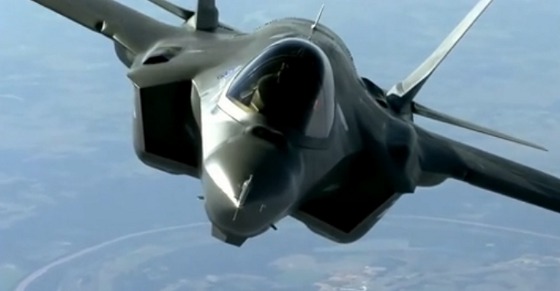 In its fifth year now, the Department of the Air Force's (DAF) "Spark Tank" program highlights the creative and innovative spirit of our Airmen and Guardians. "Spark Tank" is the Department's take on the television show "Shark Tank," where entrepreneurs pitch their ideas to possible investors.

The Air and Space Force vice chiefs, along with other senior leaders across both services, selected six ideas to advance in the program. The finals will be held at the Air Force Association's Aerospace Warfare Symposium on March 4, 2022, as senior leaders decide who will be declared winner of Spark Tank '22 and take possession of the coveted 3D-printed Spark Tank trophy.

"Spark Tank presents each Airman and Guardian with the opportunity to leave a mark of excellence on our core competencies through an improvement or innovation born of their subject matter expertise and ingenuity," said Brou Gautier, Spark Tank director. "It also affords us occasion to celebrate those risk takers, idea makers, and intrapreneurs who refused to accept the status quo and developed solutions that advance our capabilities or improve our return on investment in order to inspire more of the same." 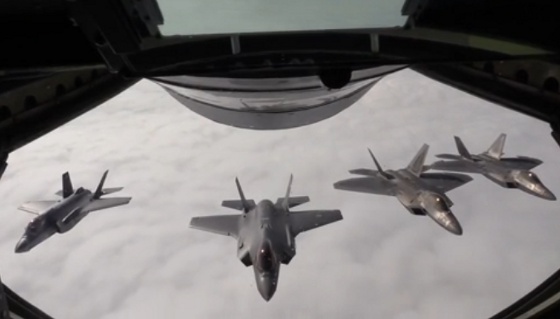 Co-produced by the Office of the Deputy Under Secretary of the Air Force and AFWERX, this annual event is designed to celebrate problem-solving skills and give participants a stage to share their ideas with fellow service members, the Department's senior leaders, and the world. Only the top 3% of ideas submitted to the Spark Tank campaign were selected to compete as finalists.

To date, Spark Tank, started in 2018, has produced about 70 ideas that DAF transformation teams have investigated and evaluated for implementation and sustainment going forward. While not all ideas are implemented, about a dozen have been, and Spark Tank continues to empower Airmen and Guardians to turn on the creativity switch to effect change.

Last year's Spark Tank overall winner was Master Sgt. Justin Bauer from the 355th Fighter Wing at Davis-Monthan Air Force Base in Arizona. Bauer was awarded the prestigious AFWERX Spark Tank trophy for his innovative method for C-130 Hercules wheel repair, which included a heating element he designed that fits the wheel, heating only the portion required by applicable technical data. This heating element only requires 120 V of electricity, making it accessible to every DOD facility. It weighs just 3 to 5 lb and reduces repair time.

Each entry includes a pitch video. Check them out for details.
The Spark Tank 2022 finalists are:

PITCH: Time is a critical aspect in combat casualty care. The sooner a combat casualty receives definitive care, particularly within the "golden hour" after injury, the better the chance of survival. The timely availability of blood products within this golden hour is essential to saving lives. Recent advancements in the medical use of unmanned aerial vehicles (UAVs), commonly known as drones, highlight the increased efficiency and reduced costs across a number of uses including blood delivery.

PITCH: The Airborne Aircraft Carrier has become a reality. Instead of constraint designs to fit within the mothership, the Aerial Tow Rehookup solution is to tow aircraft behind the mothership. This opens up the design space for aerial recharging of electronic vertical take-off and landing, supersonic towing of various platforms, and towing stealth assets to the frontlines of highly contested environments. This could provide Intelligence, Surveillance, and Reconnaissance assets to loiter over enemy territory longer and spend less time during ingress and egress.

PITCH: The F-22 Raptor was recently upgraded with an Open Systems Architecture Rack (OSA), which opens the door to revolutionize the way in which F-22 mission systems are developed and acquired. Project FoX, or the Fighter Optimization Experiment, provides a transformative way to accelerate the delivery of new software capabilities to the aircraft while decreasing the cost by taking a tablet connected to a government interface that puts the aircraft data into a common format. This allows the aircraft to have some of the best applications downloaded that are portable across platforms and provide real test, training, and tactical benefits.

PITCH: Are our pilots struggling with oxygen masks that don't fit? Where is the line between "fit" and "comfort"? We have the capability, but not the capacity to solve a problem that many warfighters suffer with in silence. Advanced 3D imaging, local design, and rapid prototyping will utilize a robust network infrastructure to align civilian partnerships to support the diverse facial features of our pilots with customized masks to optimize the human weapon system.

PITCH: Water and power are nonnegotiable when standing up a forward operating location. However, they are often not available on site. What if we could generate water from thin air? Project Arcwater is an agile combat employment system that aims to significantly decrease the logistics of transporting water and energy needs at off-the-grid locations through solar panels, a water harvester, and AC/heating tool, creating potable water out of thin air.