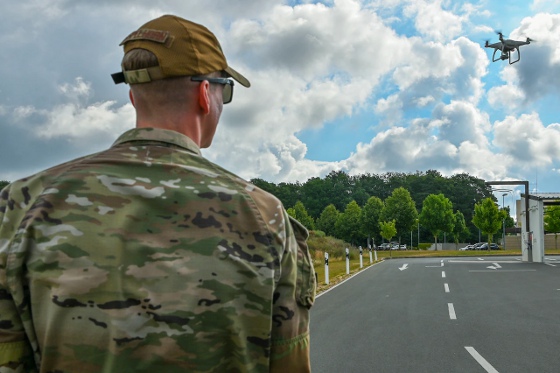 In his 38 years as a soldier, across theaters ranging from the Middle East to Europe, the commander of Special Operations Command (SOCOM) says he never had to look up. But those days are ending.â¯

"I never had to look up because the U.S. always maintained air superiority," Army Gen. Richard D. Clarke said during a discussion July 22 at the Aspen Security Forum in Aspen, CO. "We won't always have that luxury," he added.â¯

Low-cost quadcopters and larger unmanned aerial vehicles are disrupting the status quo as militaries and insurgents increasingly rely on them, the general said.â¯

"When Russia is running out of them for Ukraine, and they're going to Iran to go buy more, [that] should cause us all a bit of concern because you can see how valuable that they can be in the future fight," he said.â¯

U.S. and partner forces have largely focused on ways to defeat enemy drones after takeoff, but Clarke said there is also a need for interagency discussions on ways to disrupt supply chains to prevent them from taking off.â¯â¯

But first, there must be a discussion on norms and authorities for their use, he said. With a "very low" cost of entry for some of the small unmanned systems, the general said some countries may want to use drones to move patients or supplies. â¯Medical transport vehicles are protected under the Geneva Conventions. â¯ 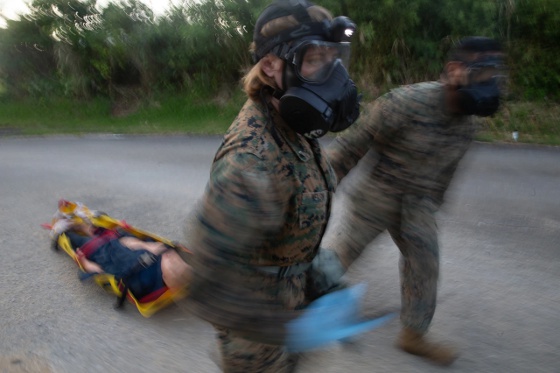 ISIS used chlorine and mustard gases in Iraq and Syria, he said. Russia has used chemical weapons against its political allies -- on its own soil and elsewhere, Clarke added.â¯

"The fact that someone in the basement in Mosul [Iraq] with a few lab sets can do this," proved that it's a simple process to create these weapons, the general said. Chemical and biological weapons are a terrorist weapon system, he said, and ISIS and al-Qaida will continue to use them because they instill fear.â¯

"As we go into the future, we have to be prepared for that eventuality ... and look for methods to continue to combat it," Clarke said.â¯

Cyber threats
Though U.S. officials have said government and other critical systems are receiving daily cyberattacks, the general said he's equally concerned with the way adversaries are using cyber to exploit the information space.â¯ 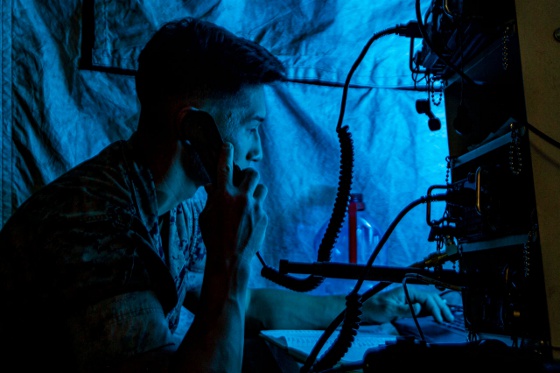 Malign actors are spreading misinformation and disinformation online, and these have had an impact, he said.â¯â¯

"The message, if you look at the internet and what is happening from the African countries, its U.S. sanctions against Russia are causing food shortages in Africa," the general said. "So we're being blamed for people in Africa not getting to eat. ... We have to look at what is on the internet and get the truth out about what is happening. And I think we have to be able to do that as a government a little bit faster than what we're doing today."