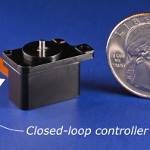 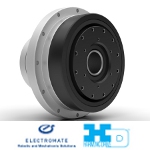 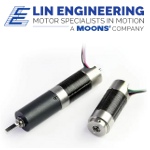 The Hybrid-PM-Mix (HPM) from Lin Engineering is the first motor of its kind, combining the stator of a hybrid stepper and the rotor of a PM motor in the form factor of a high-speed BLDC. The result is a motor that behaves like a typical high-speed BLDC with the added benefits of hybrid steppers -- precise position control and position holding -- with low noise and vibration too. The 1330 Series is a small motor with a frame size of just 13 mm, which is perfect for small applications with minimal space.
Find out all the specs. 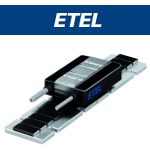 The MWD+ is a new family of magnetic tracks from ETEL equipped with stronger magnets. These tracks are compatible with any existing ETEL LMG and LMS linear motor, enabling an average of 15% higher continuous and peak force compared to existing MWD products. Benefits include higher force density per unit volume, which allows users to improve the overall duty cycle or run a given duty cycle at lower temperatures.
Learn more about ETEL linear motors. 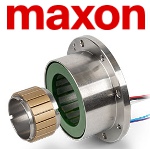 Innovative motor concepts are the answer to growing market requirements for dynamic response, compactness, and power density. With the EC frameless DT, maxon presents a solution that really packs a punch. The DT50 with matching encoder is the precursor of a new product family developed specifically for dynamic movements like those in robotics. The brushless motor with its frameless concept can be easily integrated into a wide range of applications by design engineers in applications where speeds can change in an instant. When installed, the EC frameless DT50 effortlessly reaches a nominal torque of over 500 mNm at a nominal speed of 4,000 rpm.
Learn more. 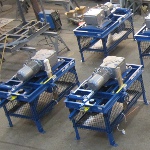 The Torque Arm Conveyor Drive is a more energy-efficient and maintenance-friendly replacement for the legacy "Floating Frame" conveyor drives used in many automotive assembly lines. Developed by OCC Systems, it features a custom-built gearbox solution with an Overhead Conveyor Drive gear unit from NORD DRIVESYSTEMS. This new drive concept contains far fewer parts, has a modular and maintenance-friendly construction, and comes with a built-in back-up system.
Read the full article. 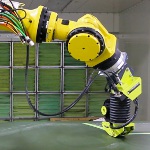 Engineers from Aerobotix and FerRobotics have developed an impressive End of Arm Tooling system that provides smooth masking on parts varying in shape and puts down precise tape lines where the customer needs them -- even on intricate curvy paths. You've got to see it in action.
Read the full article. 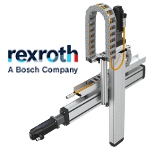 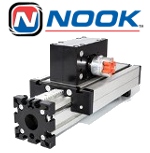 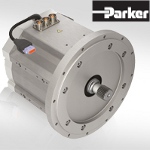 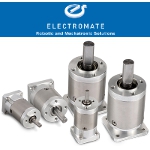 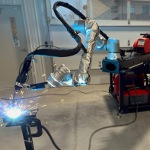 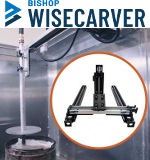 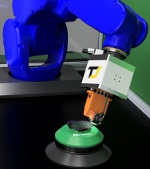 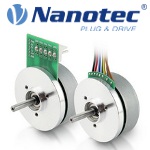 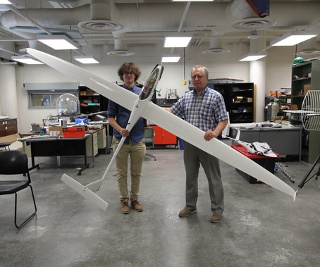 Eight active spacecraft, including three operated by NASA, orbit Mars, gathering imagery of the planet's surface at a resolution of about 1 ft per pixel. Three rovers traverse the ground, mapping small areas of the planet with greater precision. But what lies in the hundreds of kilometers between the rovers and the orbiters -- including atmospheric climate processes and geological features like volcanoes and canyons -- is often of most interest to planetary scientists.

"You have this really important, critical piece in this planetary boundary layer, like in the first few kilometers above the ground," said Alexandre Kling, a research scientist in NASA's Mars Climate Modeling Center. "This is where all the exchanges between the surface and atmosphere happen. This is where the dust is picked up and sent into the atmosphere, where trace gases are mixed, where the modulation of large-scale winds by mountain-valley flows happen. And we just don't have very much data about it."

Kling is partnering with a team of University of Arizona engineers that aims to fill this data gap by designing a motorless sailplane that can soar over the Martian surface for days at a time, using only wind energy for propulsion. Equipped with flight, temperature, and gas sensors as well as cameras, the sailplanes would weigh only 11 lb each. The team details its proposal in a paper published in the journal Aerospace.

The flight of the albatross
Flight on Mars is challenging due to the planet's thin atmosphere, and this is not the first team to try addressing it. Most notably, NASA's Ingenuity is a 4-lb helicopter that landed in Mars' Jezero Crater in 2021. With miniaturized flight technology and a rotor system span of about 4 ft, it's the first device to test powered, controlled flight on another planet. But the solar-powered vehicle can fly for only three minutes at a time, and it reaches heights of just 12 m, or about 39 ft.

"These other technologies have all been very limited by energy," said the paper's first author, Adrien Bouskela, an aerospace engineering doctoral student in UArizona professor Sergey Shkarayev's Micro Air Vehicles Laboratory. "What we're proposing is just using the energy in situ. It's kind of a leap forward in those methods of extending missions. Because the main question is: How can you fly for free? How can you use the wind that's there, the thermal dynamics that are there, to avoid using solar panels and relying on batteries that need to be recharged?" 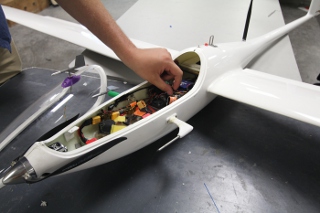 The Mars sailplanes will contain a custom-designed array of navigation sensors, as well as a camera and temperature and gas sensors to gather information about the Martian atmosphere and landscape. [Credit: University of Arizona College of Engineering]

Lightweight, low-cost, wind-powered sailplanes may be the answer. The planes, which have a wingspan of about 11 ft, will use several different flight methods, including simple static soaring when sufficient vertical winds are present. But they can also use a technique called dynamic soaring, which, like an albatross on a long journey, takes advantage of how horizontal wind speed often increases with altitude -- a phenomenon particularly common on Mars.

Dynamic soaring looks something like the S-shaped pattern skiers use to control their descent down a mountain. However, every time the sailplane changes directions, it also begins changing altitude -- and rather than slow the sailplane down, the maneuver helps it gain speed. The planes fly at a slight upward angle into the slow-moving, low-altitude wind. When they reach the faster, high-altitude wind, they turn 180 degrees and let the high-speed wind power them forward at a slight downward angle. When they start to run out of energy from the high-speed wind, they repeat the process, weaving their way forward. With this nimble maneuvering, the sailplanes can continually harvest energy from the atmosphere, flying for hours or even days at a time. This is flying for free.

"It's almost something you have to see it to believe," said paper co-author Jekan Thanga, a UArizona associate professor of aerospace and mechanical engineering.

Current rovers have mostly captured images of Mars' flat, sandy plains -- the only areas where the rovers can safely land. But the sailplanes would be able to explore new areas by taking advantage of how wind patterns shift around geologic formations such as canyons and volcanoes.

"With this platform, you could just fly around and access those really interesting, really cool places," Kling said.

Good things come in small packages
The team proposes sending the sailplanes to Mars as a secondary payload on a larger mission. Thanga is examining how to deploy the sailplanes from the spacecraft into the atmosphere. On the spacecraft, the sailplanes will be packaged in CubeSats, miniature satellites not much larger than a phonebook. Once the CubeSats are launched and the planes released, the planes would either unfold, like origami, or inflate, like high-tech pool floaties, and rigidize at their full size. 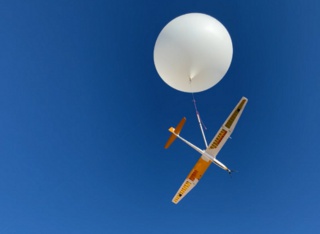 The team conducted a tethered launch of an early version of the sailplane, in which it descended slowly to Earth attached to a balloon. [Credit: University of Arizona College of Engineering]

The team is also exploring the possibility of a balloon or blimp carrying the sailplanes into the atmosphere. This would slow the sailplanes' descent and allow them to take off when wind conditions are optimal or when they approach a high-interest area. The sailplanes could even potentially redock on the balloon or blimp after a flight and go on to complete multiple missions.

Flight ends, mission continues
After landing on the Martian surface, the planes would continue to relay information about the atmosphere back to the spacecraft, essentially becoming weather stations. Meteorologists can predict weather on Earth with relative accuracy in part because there are weather stations all over our planet that form a network of information, and all the data they gather is continually fed back to predictive models. So, each Mars sailplane that retired from flying -- whether it completed its exploration as planned or something went wrong -- could become another all-important node in this network.

"If we run out of flight energy, or if our inertial sensors suddenly fail for whatever reason, we expect to then keep doing science," Bouskela said. "From the planetary science perspective, the mission continues."

The team has done extensive mathematical modeling for the sailplanes' flight patterns based on Mars climate data, and there's still more research to do about flight trajectories, potential docking systems, and more. This summer, they will test experimental planes at about 15,000 ft above sea level, where Earth's atmosphere is thinner and flight conditions are more akin to those on Mars.

"We can use the Earth as a laboratory for studying flight on Mars," Shkarayev said.

The team ultimately hopes NASA will fund the mission and allow it to "catch a ride" on a large-scale Mars mission already in development. The low-cost nature of the sailplane effort means it could come to fruition relatively quickly, Kling said, perhaps in years rather than the decades needed for a full-scale mission.