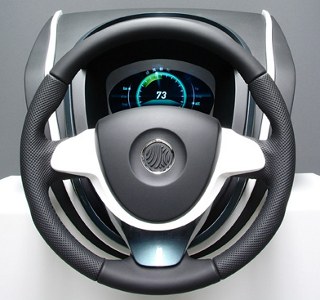 The company says that its Multilayer Instrument Cluster concept, which is targeted for full- and mid-size luxury vehicles, creates a more realistic view of the external environment for increased driving efficiency and safety. 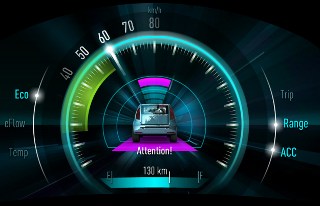 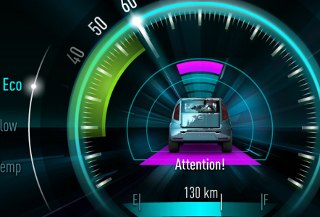 Right on trend, the Multilayer Instrument Cluster concept employs the latest thin-film transistor (TFT) technology  offering high resolution, brightness, and contrast  to create a high-quality 3D interface that we have to admit is easy to read. The multi-dimensional visual presents a creative and realistic spatial representation for critical driver information, including speed, navigation, and driver-assistance systems information. It also allows for the prioritization of information based on driving conditions and can be layered to bring relevant data to the foreground of the cluster and place less important information in the background. 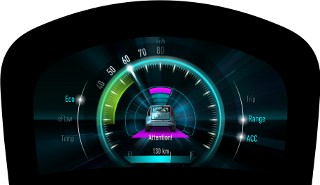 Improved visual appeal isn't the only draw. The concept also presents vehicle information directly in front of the driver, as opposed to requiring the driver to look elsewhere on the vehicle dashboard. When used with a crash-avoidance or driver-assistance system, for example, the Multilayer Instrument Cluster offers a highly realistic graphic to demonstrate decreasing distance to a desired exit or the distance between the driver's vehicle and the vehicle ahead.