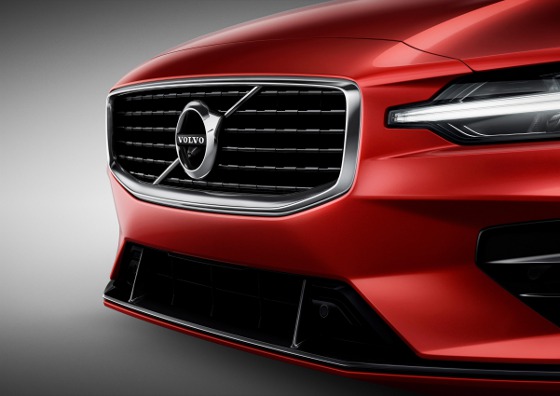 Following an expanding global "build where you sell" strategy, premium vehicle maker Volvo Cars inaugurated its first U.S. manufacturing plant in Charleston, SC, on June 20. The state-of-the-art production facility will be the exclusive producer of the new S60 mid-size sports sedan, with plans to crank out 60,000 cars the first year. American-built S60s will be sold in the U.S. market as well as overseas through exports. Production will start this fall.

From 2021, the factory will also build the next generation of the Volvo XC90 large premium SUV. 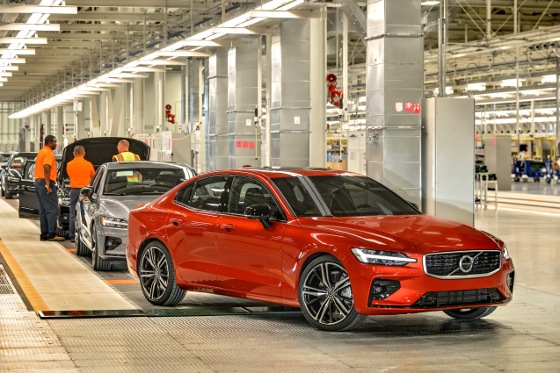 Volvo Cars is investing around $1.1 billion in its U.S. manufacturing operations and will create around 4,000 new jobs at the Charleston site over the coming years. Approximately 1,500 staff will be employed by the end of this year. The site occupies 1,600 acres, and the building space covers 2.3 million sq ft. Construction on the facility broke ground in 2015.

The company will build plug-in hybrid cars at all of its car plants globally.

The new S60 will initially be available with a range of four-cylinder Drive-E gasoline engines, as well as with two gasoline plug-in hybrid versions. Mild hybrid versions will follow next year. 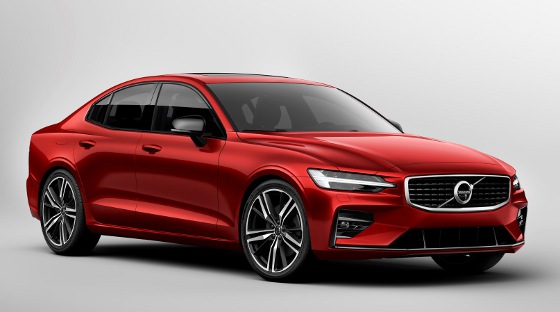 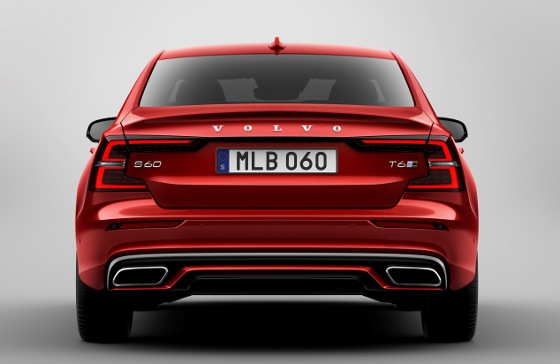 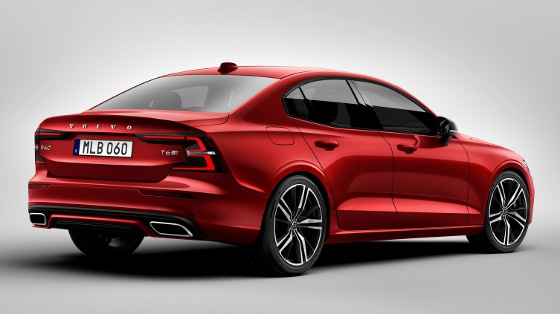 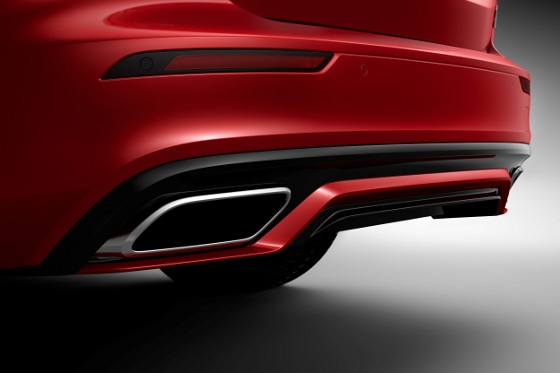 The new S60 is the first Volvo car to be sold without a diesel engine, backing up the company's industry-leading commitment to electrification and a long-term future beyond the traditional combustion engine. In 2017, Volvo Cars was the first global car maker to announce its strategy that from 2019 all new models will be electrified. 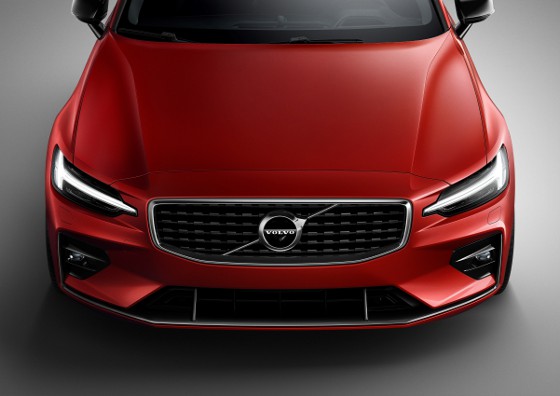 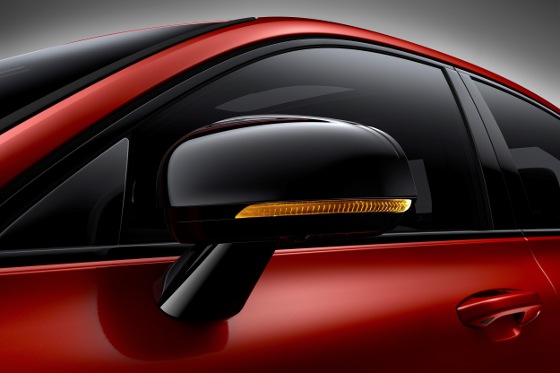 The new S60 shares Volvo Cars' own Scalable Product Architecture (SPA) platform, safety technology, and infotainment system with the new V60 premium mid-size wagon, launched earlier this year, as well as the top-of-the-line 90 Series cars and award-winning XC60, all of which have achieved industry-leading safety ratings. This makes the new S60 one of the safest cars on the road.

The City Safety with Autobrake technology assists the driver in avoiding potential collisions, and is the only system on the market to recognize pedestrians, cyclists, and large animals. In a world first for the mid-size sedan segment, City Safety now also engages auto braking to mitigate oncoming collisions. 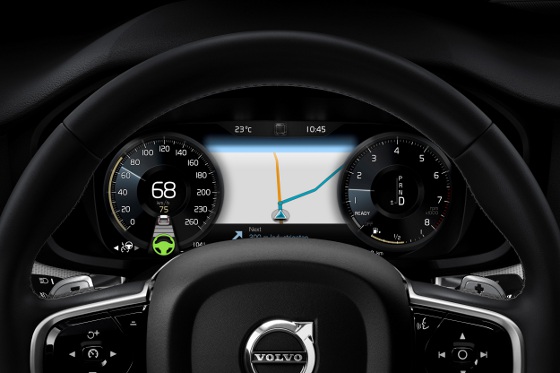 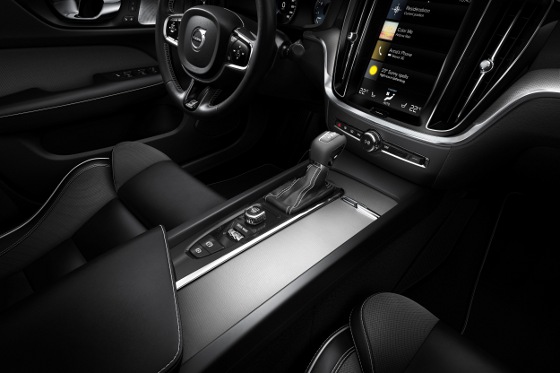 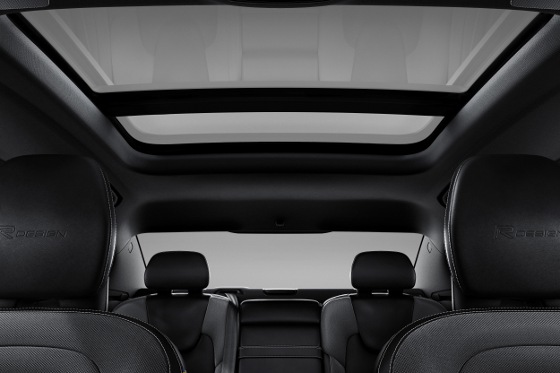 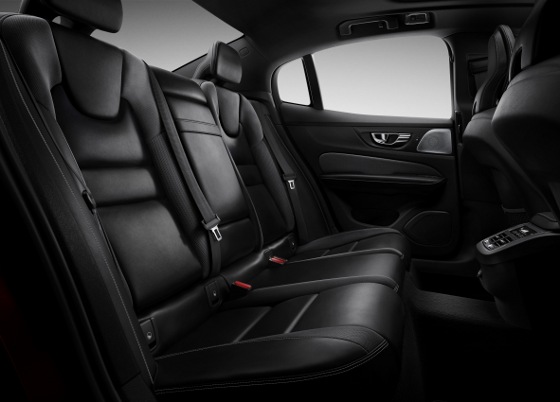 The optional Pilot Assist system, which supports the driver with steering, acceleration, and braking on well-marked roads up to 80 mph, has been upgraded with improved cornering performance. The S60 also includes Run-off Road Mitigation, Oncoming Lane Mitigation, and other steering-assistance systems. The optional Cross Traffic Alert with autobrake further enhances safety for people inside and outside the car.

The new S60 will also be offered with a top-of-the-line Polestar Engineered trim level, which was developed by Volvo Cars' electric performance arm, Polestar. Polestar Engineered is only available on the T8 Twin Engine plug-in hybrid and is a complete offering with upgrades to the exterior and interior design, along with the car's wheels, brakes, suspension, and engine control unit, boosting the S60 T8 combined output to 415 hp. A limited volume of this variant will be available exclusively through the Care by Volvo app on June 28. 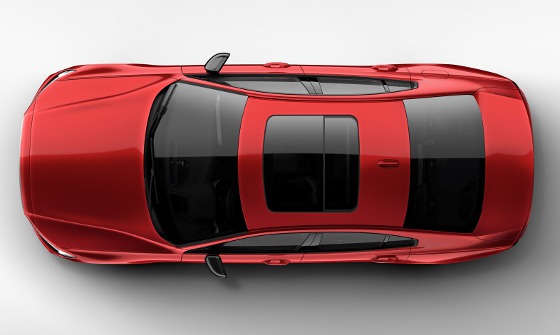