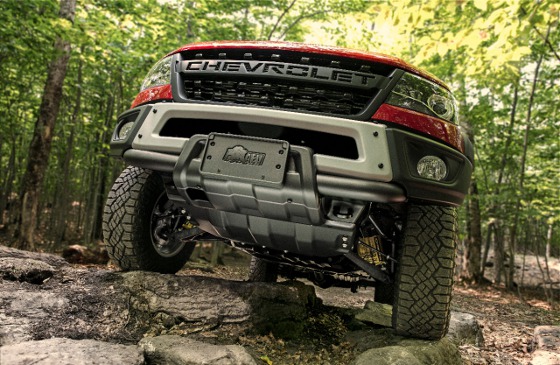 Chevy has gained more than a quarter of all midsize truck sales in the marketplace in less than four years. The company's heavy-footed push forward for introducing new designs and innovations has a lot to do with that success. In consecutive years, Colorado has introduced the segment's first diesel engine (excludes other GM vehicles), an all-new V-6 gas engine/eight-speed transmission combo, the ZR2 "segment of one" off-roader, and now the Bison. 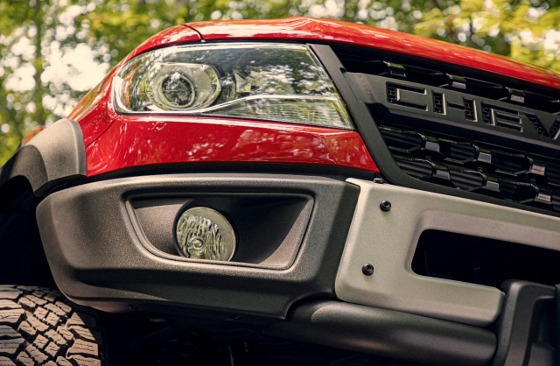 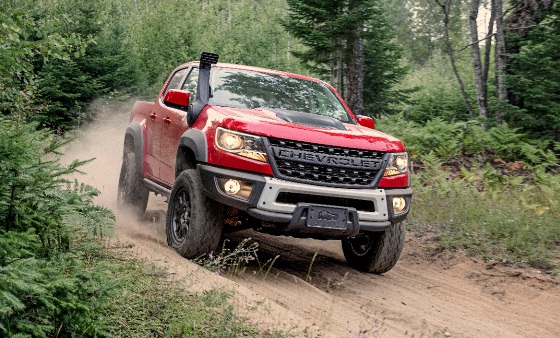 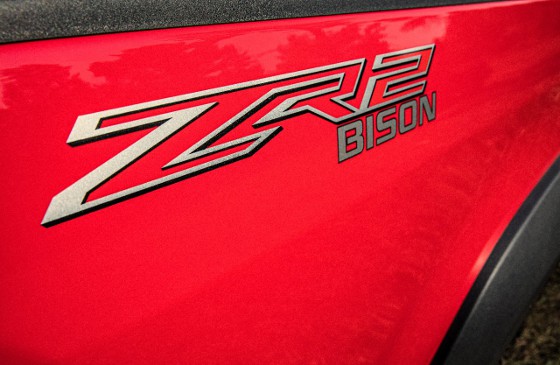 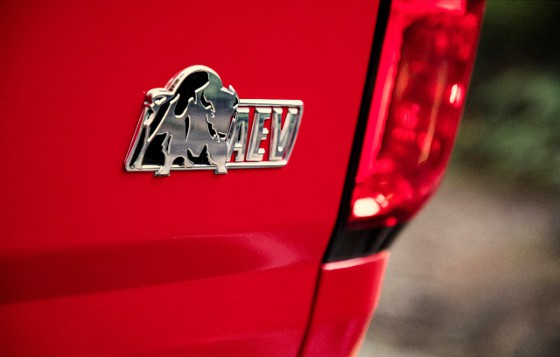 "The Colorado Z71 [a related model] offers a full suite of off-road equipment, the maneuverability of a midsize truck, and the driving range of a class-exclusive diesel engine," said Sandor Piszar, director of Marketing, Chevrolet Truck. "The Colorado ZR2 offers even greater off-road capability with class-exclusive front and rear locking differentials and Multimatic DSSV dampers. And now, Bison offers customers an even more extreme turnkey off-road truck ready to tackle your next adventure." 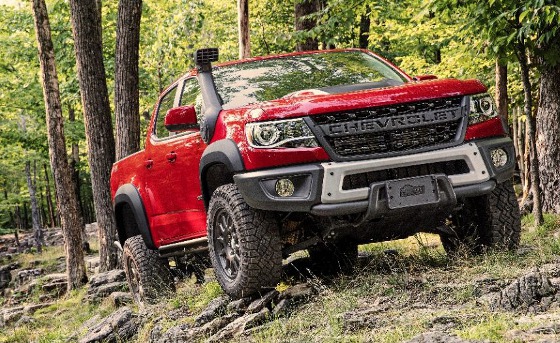 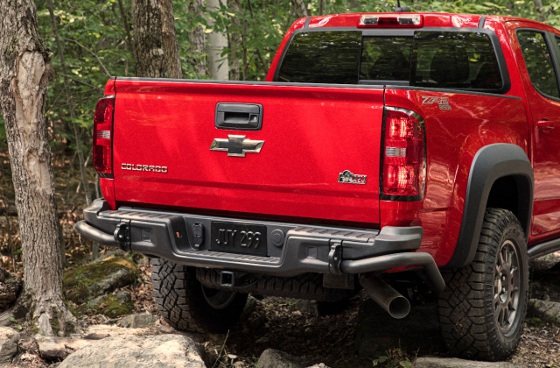 The ZR2 Bison also duplicates the full equipment list of the Colorado ZR2, including, but not limited to: 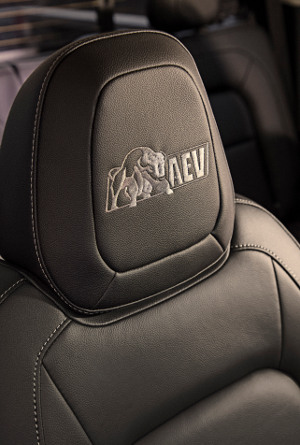 Like ZR2, Bison also features a modified rear axle with a 3.42 ratio, front and rear tracks widened by 3.5 in., and a factory suspension lifted 2 in. over a Colorado Z71.

Available options on Bison include:

Customers will also be able to purchase an available third-party accessory snorkel for ZR2 Bison from AEV, ideal for air filtration while driving on dusty trails. This feature is compatible with all Colorado pickup variants.

The 2019 Colorado ZR2 Bison goes on sale in January 2019, modified for extreme off-road use and backed by a full factory limited warranty. Pricing has not been released, although it's a fair guess that this truck will be an upgrade from the regular 2019 Chevy ZR2, which has a starting price of $42,500 (this ZR2 page has a little more info on the 2019 Colorado ZR2 Bison and other special variations also).