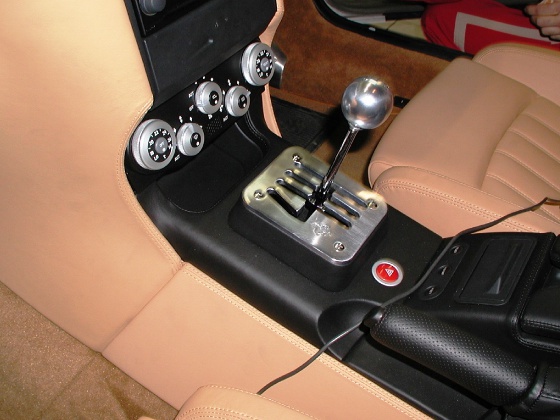 The futurist and writer Arthur C. Clarke famously said that any sufficiently advanced technology is indistinguishable from magic.

It's a sentiment shared by The Netherlands-based designer Robert Bronwasser when discussing "appearance models," the realistic prototypes produced with a combination of 3D printing, traditional manufacturing processes, and expert hand finishing.

"Every time you present a realistic model to a client for the first time, the response is always great," he says. "Clients are amazed by the quality of the model because they don't understand how it was made so quickly and realistically. It's some kind of magic for them."

In Bronwasser's case, the magic comes from the 3D Systems On Demand facility in The Netherlands. 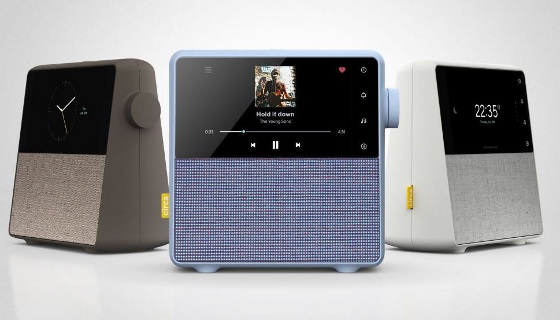 "We have more than 30 years of experience creating appearance models," says Marc Kemkens, general manager of the Benelux division of 3D Systems On Demand. "We work together with the customer to find the best solution to create a model with the exact look and feel of the finished product." 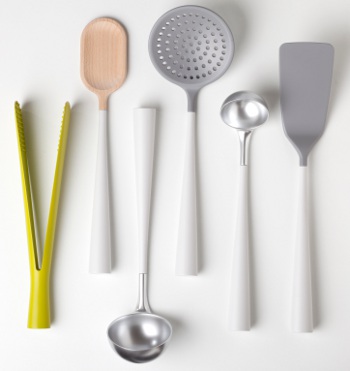 According to Kemkens, the options for appearance models are practically endless. Models can vary in size from a tiny hearing aid to a full-size prototype of an MRI scanner, like one that was created for Philips Design. Materials and processes span the full range available for 3D printing, and can be augmented by more traditional production and in-house artistic skills. Any type of finish can be created and any type of Pantone color specified by the client can be matched.

"The secret to producing the best appearance models is not to put limits on the choice of technologies and processes," says Marco Maio, general manager for 3D Systems On Demand in Italy.

"Working side by side with designers," says Maio, "we can make a model that perfectly mimics quality and aesthetics of the real product in every single detail: radius, soft edges, flashes and gaps, graphics, component assembly matching, and surface treatments such as painting, chroming, and foiling."

"The big advantage of working with an organization like 3D Systems On Demand is the combination of high-end printing technologies and traditional hand-made model-making and finishing," says Bronwasser. "They take over a lot of work that I would have to do otherwise, like determining the kind of techniques required to produce the model and technical issues like construction and assembly."

A major benefit for Dirk Vananderoye, creative director at Philips Design, is collaboration.

"The key is direct communication -- what I call co-creation," he says. "There's great value in having direct contact with a model-maker that understands designers and has creative engineers on the team. Together, we build the best solution." 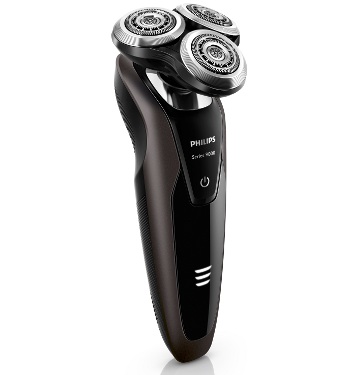 Freedom of choice
Philips Design uses 3D Systems On Demand for nearly every phase of design, according to Vananderoye, beginning at the concept stage and progressing through evaluation of different concepts, marketing and R&D studies, production prototyping, and pre-production, where a complete product shell is produced with all the electrical parts for clinical trials and customer interaction.

The appearance models come into play in the later stages of product development, when typically the design needs to be assessed by corporate stakeholders and potential customers.

In the case of a clock radio produced for Bronwasser, 3D Systems On Demand dipped into its full arsenal of tools and skills, including 3D SLA printing using Accura Xtreme materials, cast urethane from a silicone rubber mold, CNC milling, hand-molded cloth, and in-house spray painting to match the designer's Pantone color specifications.

"The presentation of the appearance model is one of the coolest moments of the design process," says Bronwasser. "The product has gone from a concept to something you can touch and hold. It's an emotional moment when you first see it and it looks better than anyone thought it would. In the end, it's not my baby anymore; it's going to be the client's baby now."

"Building a final model of an MRI machine at a 1:1 scale to do user testing is a challenge that nobody else I know is doing," he says. 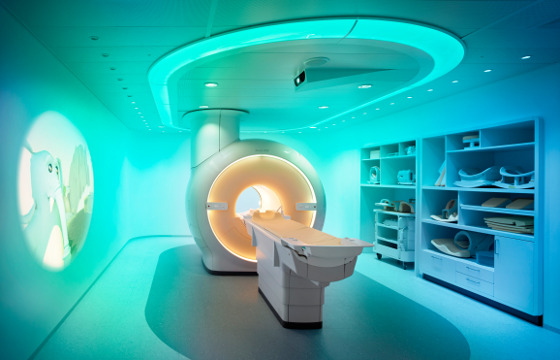 The next step, Vananderoye says, is already underway at Philips: extending outsourcing into new means of manufacturing that promise benefits such as greater customization, faster time to market, lighter-weight parts, greater durability, and levels of performance efficiency not possible through traditional production processes alone.